Posted on February 6, 2020 - Polls show that when it comes to aging, worrying about memory loss is a top concern of Americans. A recent study conducted by the University of Michigan Institute for Healthcare Policy and Innovation found that nearly half of middle-age residents of the U.S. think they’re at risk of developing Alzheimer’s disease or another type of dementia. 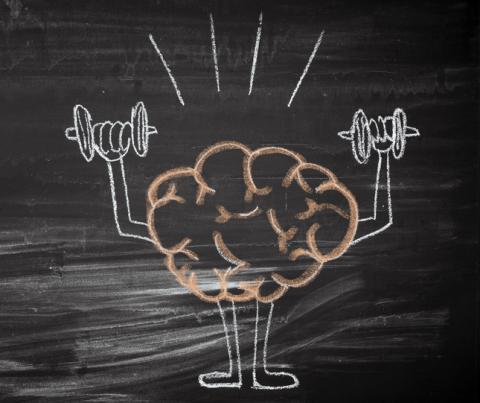 Many older people's glasses are of wrong power

Posted on February 4, 2020 - Any number of visual disorders can make it harder for older adults to see. A study from Sweden found another, treatable, factor: many seniors have the wrong prescription in their eyeglasses!

Posted on January 30, 2020 - Each year on the first Sunday in February, a lot of us settle in to watch the Super Bowl. It’s not exactly the healthiest day! We eat a lot of nachos, pizza and other fatty goods. We’re likely to drink too much beer. And while the athletes on TV are getting plenty of exercise, spectators at home are most likely playing for Team Couch Potato. Here’s a more recent bit of health information for sports fans that’s good to know during any big game. Experts say watching sports might even raise our risk of heart attack and other heart problems! 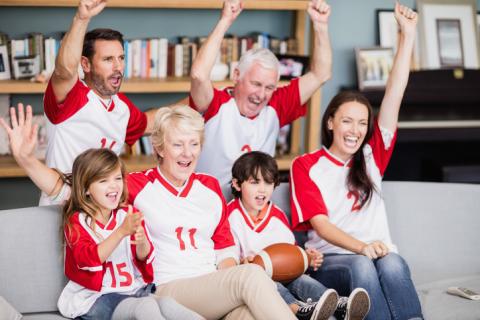 Posted on January 28, 2020 - Today, more family caregivers are providing care for more than one loved one—and they might have care needs of their own as well, reports the AARP. How can they make it work? 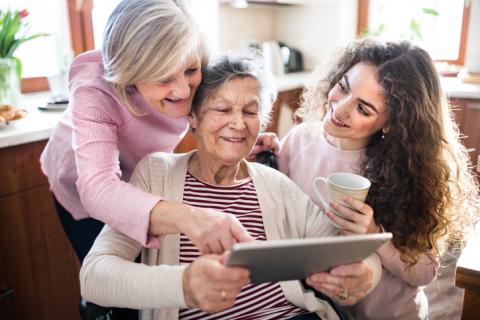 Posted on January 23, 2020 - You’ve no doubt read of the terrible opioid epidemic that is ruining—and taking—so many lives. The Centers for Disease Control and Prevention (CDC) says that 40 people die each day from an overdose of opioid medications, such as hydrocodone, oxycodone and codeine. Experts say the average life expectancy in the U.S. has even dropped slightly because of this crisis. Most media attention is paid to younger users who abuse these medications after purchasing them on the street. But in fact, many older adults also abuse opioid medications—and they didn’t buy them illegally, but began with a legitimate prescription. 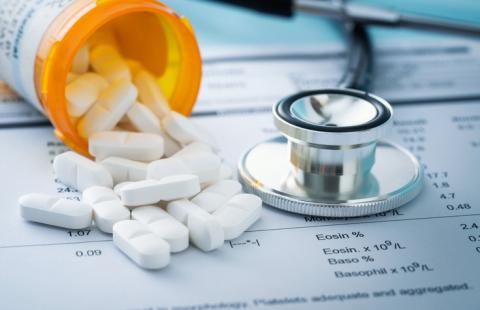